A few weeks ago, we at Tilt asked the Cluster API team how to make their development experience even better.

They said some nice things about Tilt. But they really wanted to rave about Kind. One contributor told us: “Tilt is good, and I’ll let you finish, but Kind is one of the best Kubernetes dev tools of all time!” (Lightly paraphrasing.)

That made a lot of sense! Because Cluster API is a project to help you spin up new Kubernetes clusters with a Kubernetes-style API, Kind’s ability to quickly create and delete dev clusters is huge.

That’s why we’re excited to announce some big changes to make Kind + Tilt faster than ever. Just use this setup script to create a cluster:

The script may look simple. But a lot of work from a lot of different people in the Kubernetes community went into making this possible.

Let’s talk about what this script does and why it’s such an important change.

The Kubernetes team needed a better way to test Kubernetes itself. That meant:

Kind is the solution. It’s an acronym for Kubernetes IN Docker. It runs a Kubernetes cluster in a Docker container, so that you don’t need an additional VM.

They were so right. Fast compile times absolutely changes how you use Go. You start using it for entirely new use-cases.

I feel the same way about Kind. It may have been built for testing Kubernetes. Its approach means that it also makes a great solution for local app development.

To make Kind your multi-service development environment, you need to:

2) Install your base services

3) Update them quickly with your changes

Kind already made #1 fast. Tilt tries to make #3 fast with tools like live_update. The missing piece was #2.

There are a couple ways you can initialize a cluster.

You can push images to a remote image registry, and pull them down again. But images are big, and that eats up your network. You need to share secrets so that both your local computer and your cluster can talk to the registry.

You can pack your images into a tarball, and copy them into the cluster directly. But monolithic tarballs are hard to cache effectively.

Then the community had a key insight: what if you had a local registry? They cache layer by layer, but don’t eat up the network. The hard part is wiring everything together. You need:

The setup script puts these APIs together. The containerd and Kind teams did most of the work! We’re just tying a bow on it. Now you’ve got a way to cold-start services in the cluster quickly and start hacking.

Is Kind Right for Me?

If you’re currently doing multi-service development in Docker for Mac, and having performance or stability issues, try out Kind! Don’t be afraid to delete clusters and create new ones. Cleaning up from time to time makes things more stable.

If you’re on Linux, also look into Microk8s. It’s integrates well with your OS so that you always have a dev cluster available with no VM at all.

We also plan to write up a similar setup script for K3D using the same approach described here. If you’re interested in K3D, come talk to us! 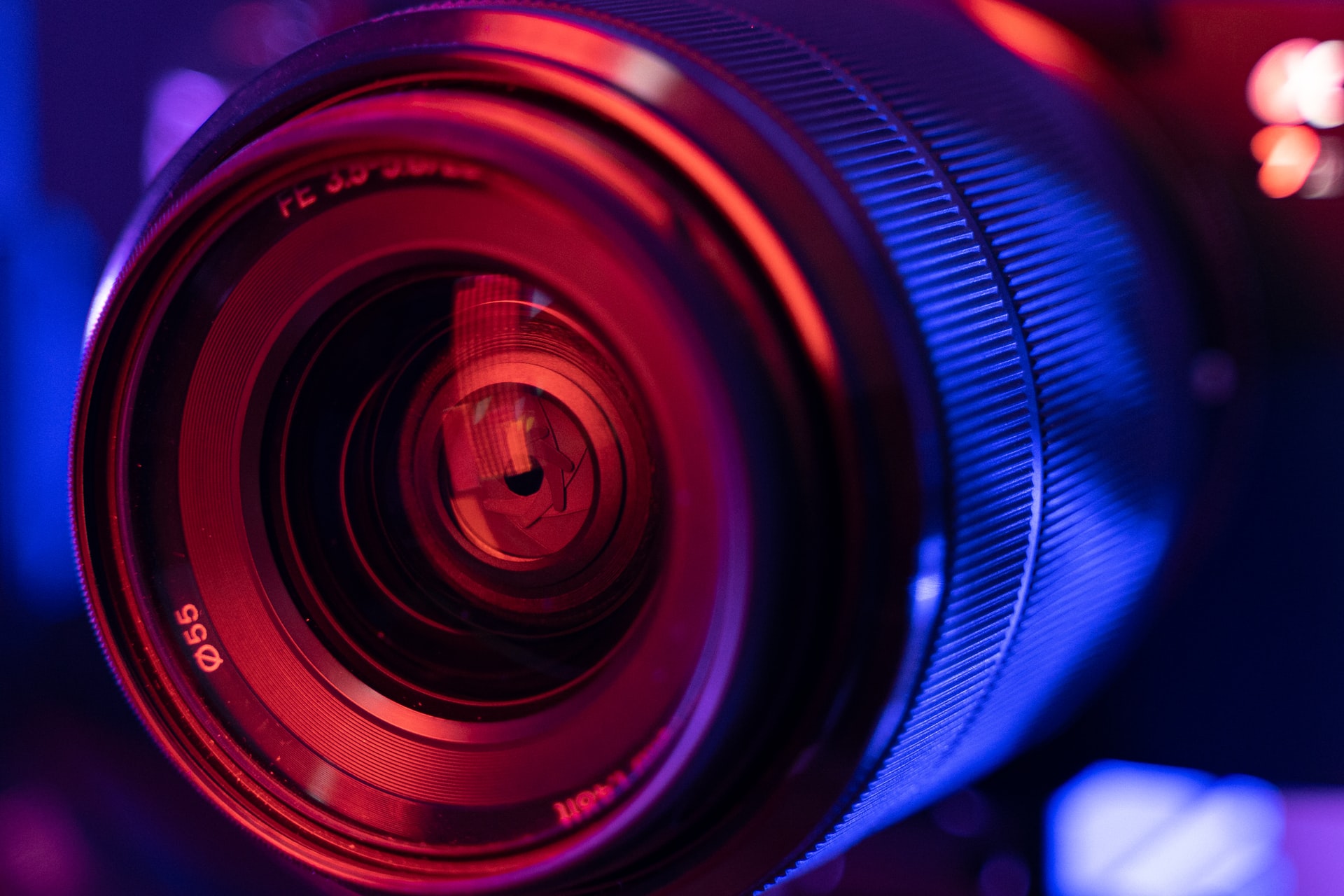