Commit of the Month: A Buildpack Extension

In April we introduced Tilt Extensions. Extensions are open-source packaged functions that extend the capability of Tilt, right inside your Tiltfile. Since releasing them we’ve seen several great extensions contributed by members of the community and we’re highlighting one of them as April’s Commit of the Month: an extension to use pack and buildbacks to build container images by Gareth Rushgrove!

What is a buildpack? What is pack?

From the docs: A buildpack is a unit of work that inspects your app source code and formulates a plan to build and run your application.

Typical buildpacks are a set of at least three files:

pack is a command line tool that takes your source code and invokes the appropriate buildpack(s) to create a Docker image, or deploy it straight in to the cloud of your choice.

How does the Tilt pack extension work?

This extension makes the pack function available in your Tiltfile, which is used the same way as docker_build to allow Tilt to automatically build a container image with a known name.

Example taken from the extension README

It’s implemented as a light wrapper around custom_build:

Due to the use of **kwargs you can pass any custom_build parameter like so:

We love this method of providing an easy abstraction to use something complex like custom_build, without losing access to the full power of custom_build if you need it.

Have an idea for an extension?

Do you have an idea for an extension? We’d love to chat about it and help you contribute it to the Tilt Extensions Repository. 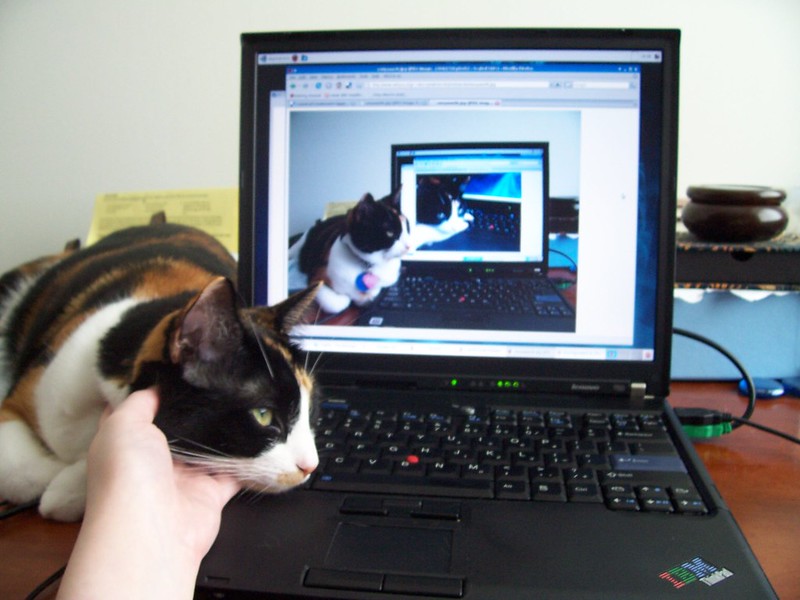 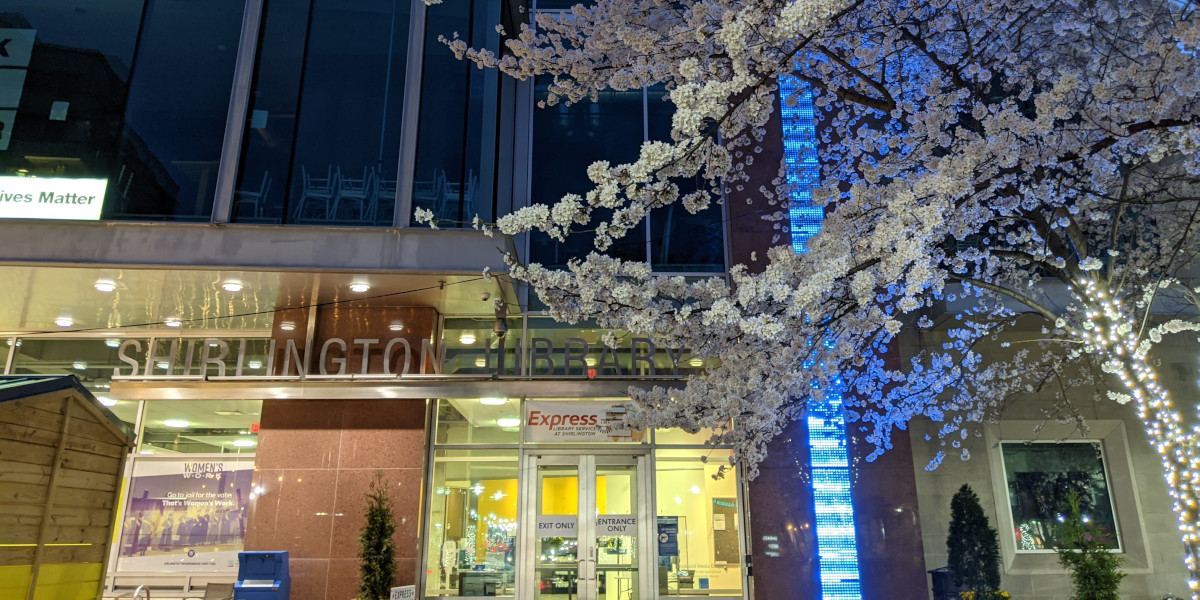