What's the Status? More Insight on your Resources

As of Tilt v0.18.0, there’s something new in the Sidebar! Each resource now shows BOTH the runtime status AND build status, rather than combining both into a single status. 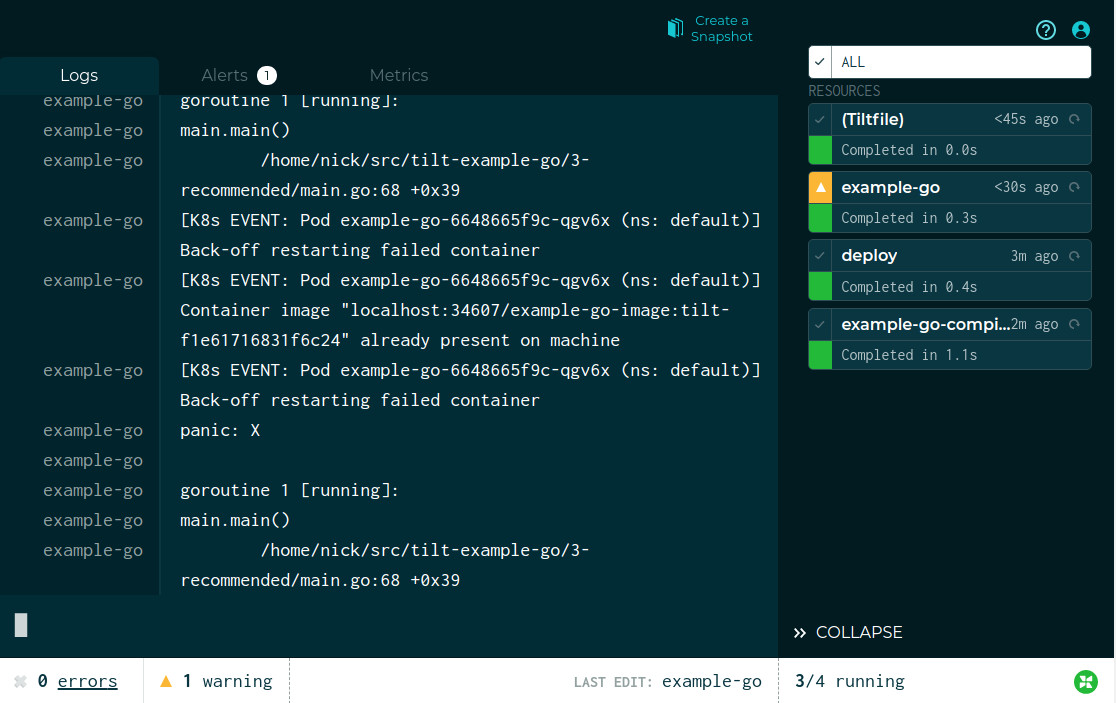 When we first launched Tilt, we collapsed build status and runtime status into a single indicator. This seemed like a good tradeoff for an interface that was easy to scan, and informative most of the time.

But this design could be misleading. We heard feedback like, “My resource is red. But the server is still responding to requests. What’s going on?”

In these cases, the single indicator made it hard to guess at the true status. (i.e., Your binary doesn’t compile, so Tilt can’t update the server. But the server’s still running with the last build we deployed!)

We want Tilt to support an accurate good mental model of what’s happening to your services as you code, while keeping the interface digestible.

The “shared” is the sticking point, because we’re trying to serve everyone on your team:

And at the same time, we want to make this feel like your team’s dashboard, not Tilt’s!

A lot of these changes come out of weekly conversations we’ve been having with lots of teams about what they understand about their dev environments and what’s frustrating. If you’d like to chat, or want to try out some early prototypes, please reach out! 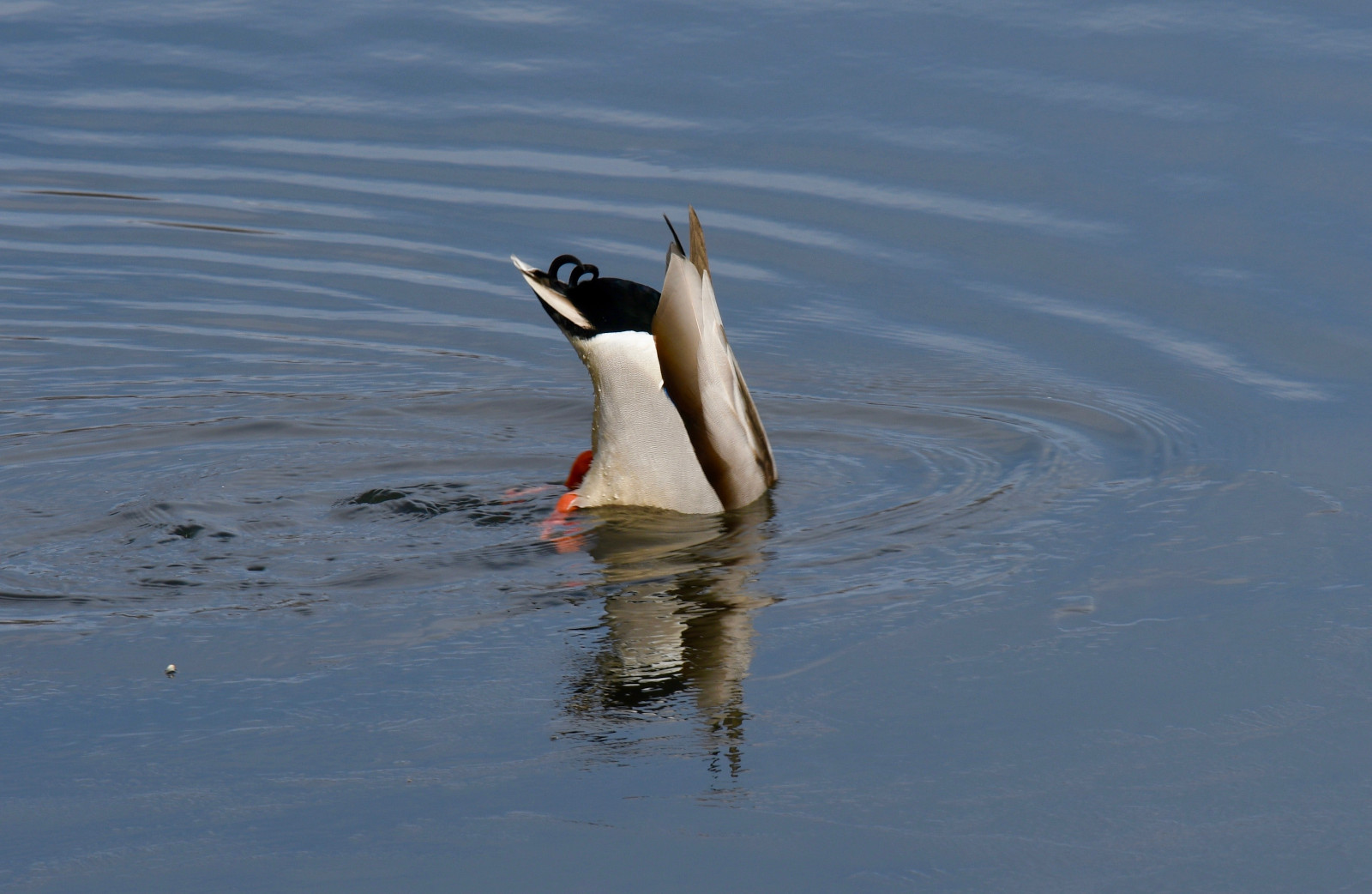 Announcing ctlptl: Mess Around with Local Kubernetes without Consequences

At Tilt, we want to make Kubernetes an approachable environment for local dev. We found ourselves spending a lot of time helping teams debug misconfigurations with their local cluster. We wrote docs like Choosing a local dev cluster and example repos like kind-local, minikube-local, and k3d-local to help people get... 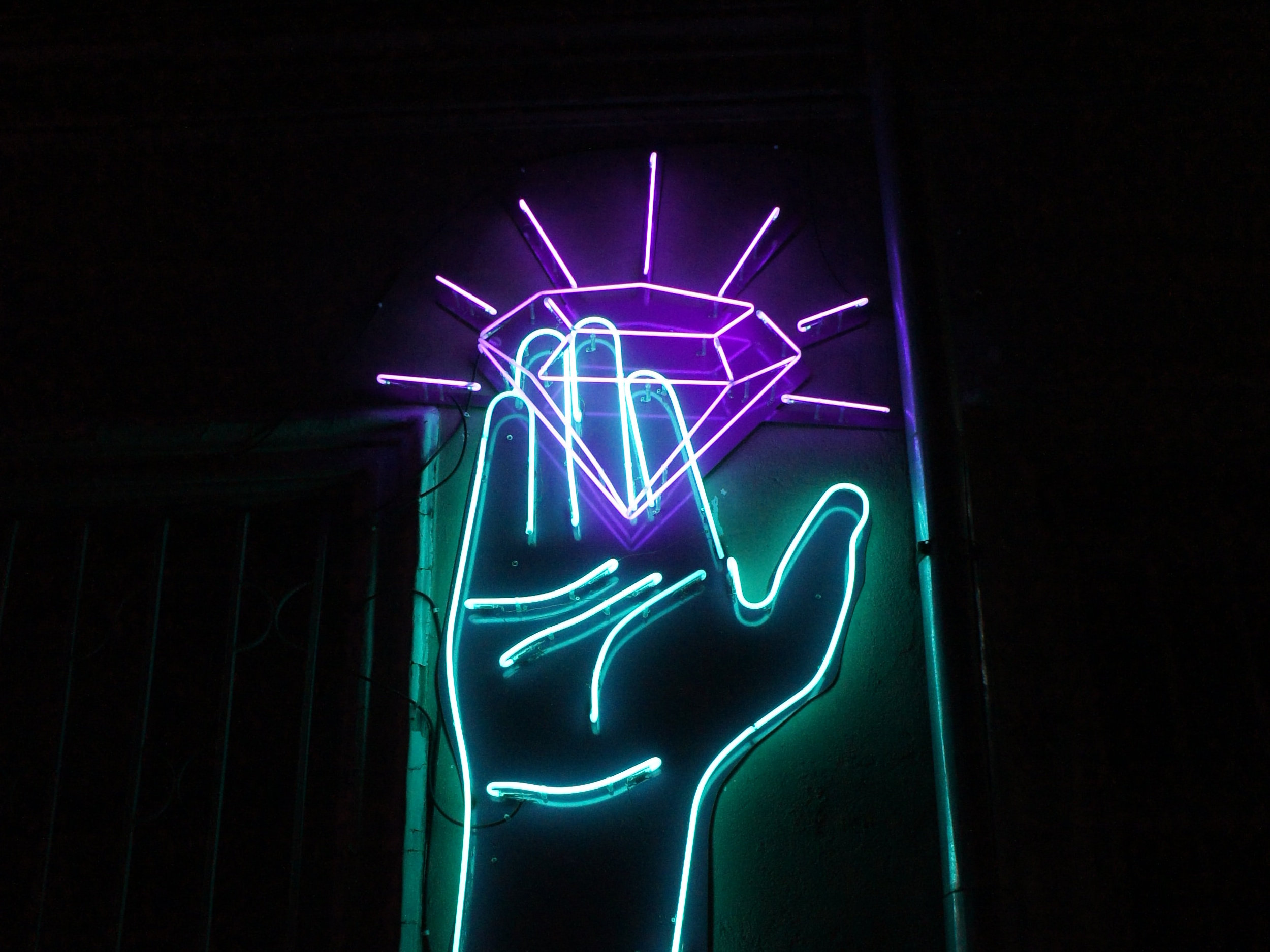 The Kubectl with a Thousand Faces

Welcome to the Commit of the Month, the blog post series where we highlight recent work on Tilt. October’s commit is 28f7aba7cb73d42194deaba0543be514f3c858bf Or for you humans: facets: show the applied k8s yaml What Does it Do? When you’re watching a resource in Tilt, you used to see two tabs: Logs...