A brief intro to the KubernetesApply API, and how Tilt uses it to keep your env up to date

Over the past decade, the infra ecosystem has gotten really great at watching git repositories, and kicking off jobs when they change. e.g.:

But we live in a world where you still have tools running on a local laptop.

Maybe CI failed, and you want to set up a port-forward to connect your local debugger to the remote environment.

Maybe the ephemeral environment doesn’t look right, and you want to live-update some files into the container to see if you can diagnose the problem quickly.

Tilt sees your local laptop as a part of your infra. We create tools and APIs to help you connect them. In this post, I’m going to introduce one of the core APIs that Tilt uses to continuously deploy your local files, and connect to what you just deployed: the KubernetesApply object.

In any project, you can run tilt get kubernetesapplys to get all the Kubernetes resources that the active Tilt environment is deploying to a cluster.

Here’s what this looks like with the example go project:

And then in another terminal:

You can also use tilt get ka or tilt get kapp for short. We can get the full spec and status of the apply. It’s pretty big, so instead we’re going to break it apart.

The spec of KubernetesApply tells Tilt how to deploy your resources, and when to redeploy them.

When the deploy is finished, the KubernetesApply object keeps track of the result.

If you ever want to know what Tilt is deploying and when, the KubernetesApply can tell you!

On its own, the KubernetesApply isn’t that much more useful than simply having a terminal that runs kubectl apply every time a file changes.

The power of the API comes with how we connect it!

We can write other local controllers that watch the API for changes, and react to new apply status.

Tilt comes out of the box with 3 that are managed directly KubernetesApply:

Let’s look at how they work in our example project:

These built-ins ensure that whenever you apply resources, we will always connect localhost:8000 to the latest version.

And because it’s an API, we can write newer and sillier tools that react to the latest version of our server. Stay tuned for future videos and demos! 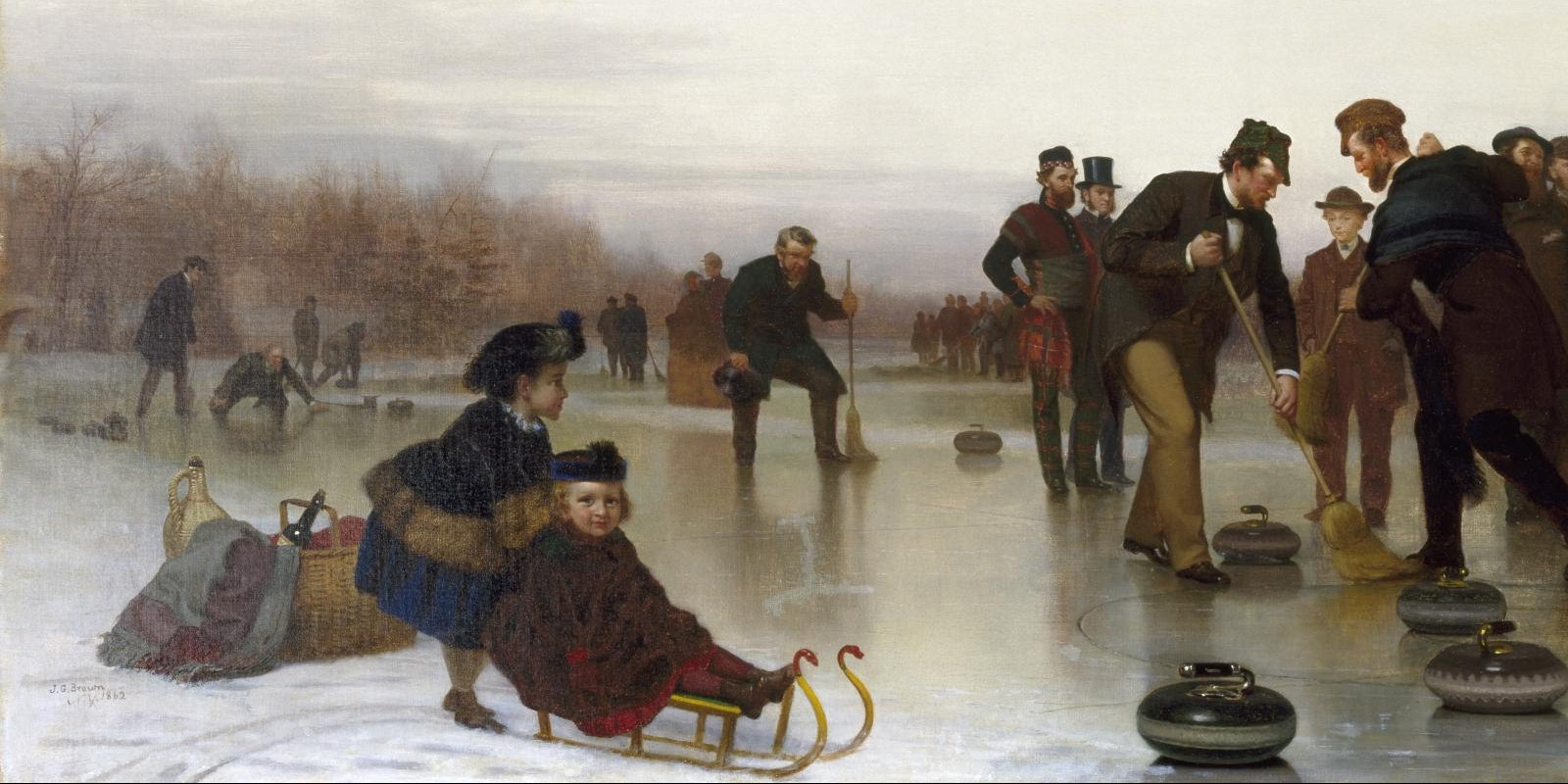 Kubernetes is so Simple You Can Explore it with Curl

A common take on Kubernetes is that it’s very complicated. … and because it’s complicated, the configuration is very verbose. … and because there’s so much config YAML, we need big toolchains just to handle that config. I want to convince you that the arrow of blame points in the...