We’ve revamped this blog post to reflect recent changes to both Tilt and Rancher Desktop.

The good news? It’s easier than ever to use Tilt and Rancher Desktop together!

Rancher Desktop is a new way to run Kubernetes on macOS and Windows. 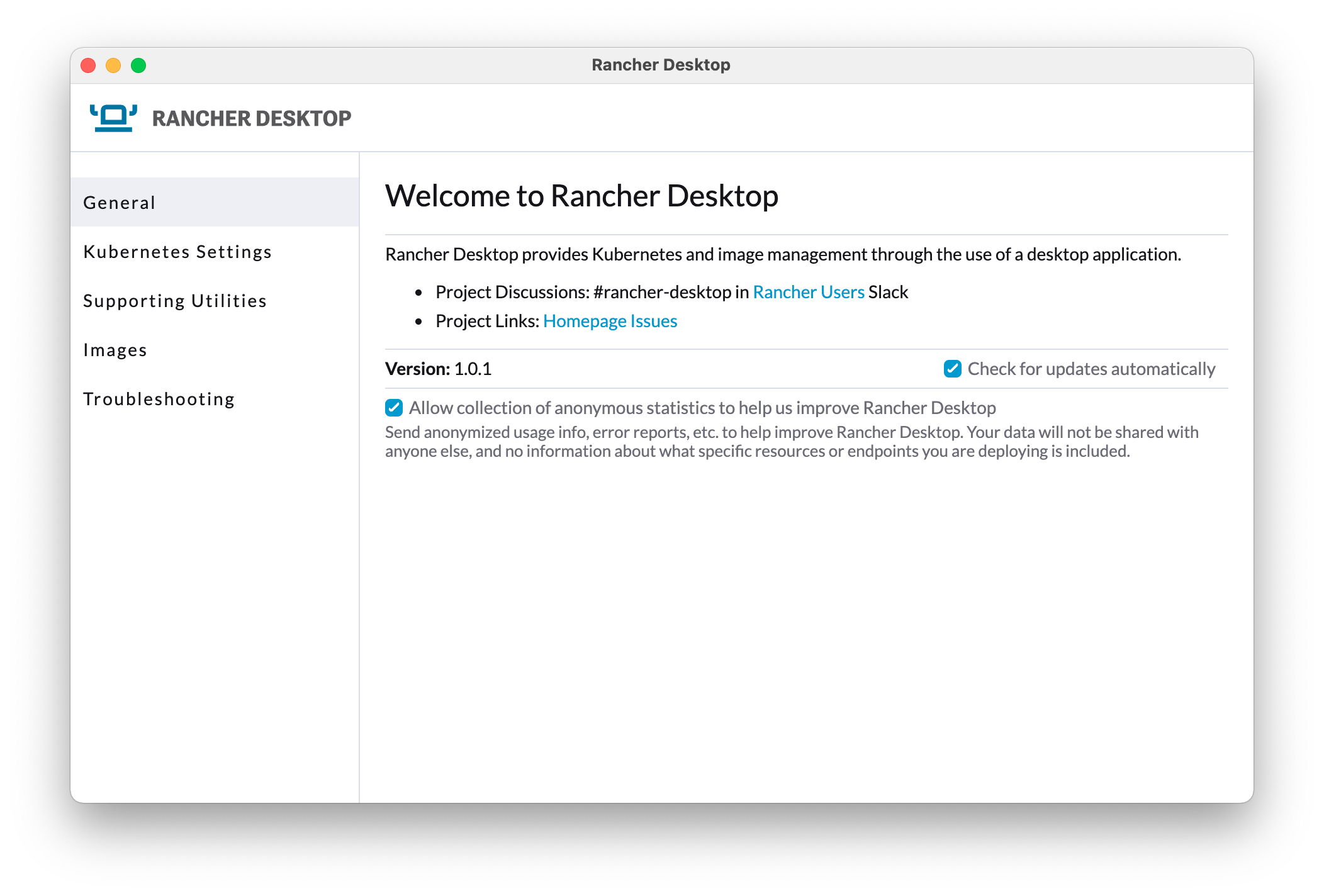 As a user, there are many similarities with Docker Desktop: Rancher Desktop manages a transparent VM with a container runtime and a single-node development Kubernetes cluster.

However, behind the scenes, there’s a couple notable differences:

As a Docker Desktop moving to Rancher Desktop, the quickest way (I did promise you could do this in 5 minutes after all!) is to configure Rancher Desktop to use Docker as the container runtime.

Go ahead and open the Rancher Desktop preferences and choose dockerd (moby) as the Container Runtime in the “Kubernetes Settings” section:

Once selected, Rancher Desktop will prompt you to confirm before resetting the cluster.

After it’s started back up…you’re done!

Tilt (as of v0.25.1+) will automatically detect your Rancher Desktop with dockerd configuration and use it for any docker_build calls.

Similar to using Docker Desktop with its built-in Kubernetes support, no local registry or image pushes are required. This is possible because Tilt is building directly to the container runtime (dockerd) used by the cluster node, so building the image also makes it available for use by Pods. If this sounds a bit complex - we agree! Hopefully, you never have to think about it because Tilt takes care of finding the optimal strategy based on your configuration automatically.

ℹ️ If you use docker via the CLI, you might notice a bunch of running containers, including Kubernetes cluster components as well as any Pods you have deployed. You should avoid manipulating these directly via Docker to avoid conflicting with Rancher Desktop. 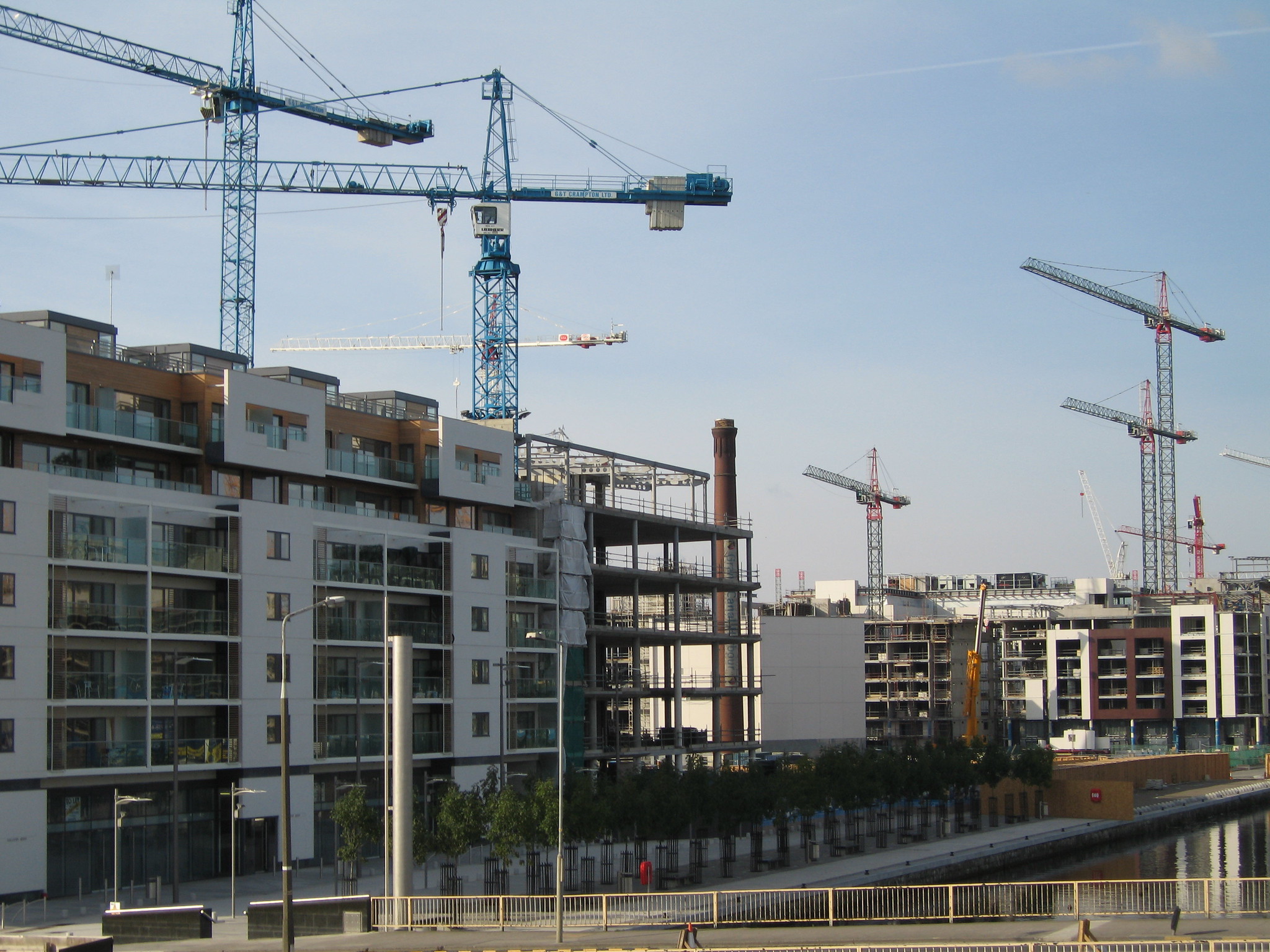