How to develop in containers without messing around with YAML

Kubernetes is almost 8 years old now. I like Kubernetes a lot! But one of the big surprises is that users are still messing around with YAML files. This has surprised a few other people in the community too:

As @bryanl says: YAML is for computers. When we started with YAML we never intended it to be the user facing solution. We saw it as "assembly code". I'm horrified that we are still interacting with it directly. That is a failure.

In the past, we’ve written about the ways you can use Helm or Kustomize. Both these tools are great for organizing YAML into packages and adapting them to multiple environments. Helm is usually the first thing that I personally reach for when my YAML is getting unwieldy. But they are the “buy a USB hub” solution to infrastructure.

Recently, I’ve been playing around with Pulumi as an alternative.

Pulumi generates real programming language APIs for infrastructure, so you can set up your infrastructure with code rather than with YAML. Then you can organize the common bits in the way that works best for your services.

This blog post is a quick guide to how to set up Pulumi for local development, so that you can iterate quickly without messing around with YAML.

This is the Tilt blog. So this is eventually going to lead up to the Tilt Pulumi extension.

But first let’s look at an app that uses Pulumi to define Deployments.

Pulumi’s APIs try to closely mirror what this YAML looks like, providing exactly the same arguments. Here’s an example that uses Javascript (though Pulumi also has APIs for Python, Typescript, and Go):

And because this is a real programming language, it’s easy to factor out the common constants.

I’ve built a lot of developer tools! And I started to notice how every tool would gradually expand in scope to add the same set of features to make iterating on them easy:

We built Tilt to be a dev environment that integrates with any build/deploy tool. That’s why Tilt has a pluggable system for deploying to Kubernetes, such that we can layer on our own image builds and live updates for local development.

Let’s take a look at how it works!

First, we need a way to pass a Tilt-built image to our Pulumi script. We use the pulumi.Config API to read in an image from an outside config:

Now, we use Tilt to build the image, live update the running Pod, and connect a port-forward from localhost:8000 to the container deployed with Pulumi.

Tilt’s pulumi extension invokes pulumi up to deploy to the cluster.

The pulumi_resource function has arguments to define:

A Pulumi Tiltfile is a good way to set up a fast feedback loop so you can make small changes – a little bit at a time – and verify that they work.

To try this example yourself, check out the Tilt Pulumi extension docs or the accompanying example.

But how do we make sure it all works?

Verifying Your Pulumi Scripts in CI

The Pulumi engine is built so that you can write unit tests against a “fake” backend. The Pulumi docs have more detail on how to use Pulumi’s testing libraries.

But we can also use Tilt’s blackbox testing to test our Pulumi script against a real, one-time-use cluster with tilt ci. This is how the Tilt team tests our own Pulumi extension!

For more on how to set up a one-time-use cluster for testing your infrastructure, see the Tilt CI Guide.

We hope this guide helped you to understand how Pulumi might fit into your infrastucture stack, and how to use it for local Kubernetes development.

The Pulumi extension uses a much more full-featured plugin API that lets Tilt use any arbitrary Bash script for Kubernetes deployments. To learn more how to adapt Tilt’s dev environment to other similar tools, check out Milas’ post on k8s_custom_deploy. And if it’s a widely used tool, you can share it with other Tilt users by submitting it to the extensions repo. 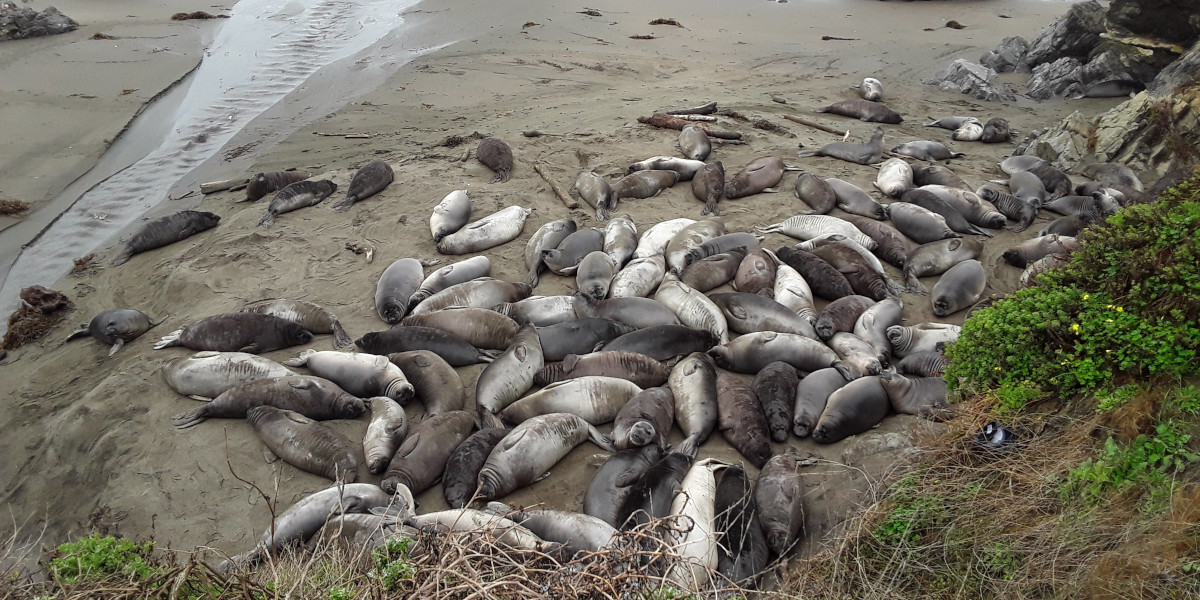 The More YAML You Have, The More Helm Can Help

Announcing improvements to Tilt Helm interop, plus a guide on how to use Helm in dev.