Monitorama was a 3 day conference held in Portland, Oregon that describes itself as an “Open Source Monitoring Conference Hackathon”.

I attended the 2018 edition and wanted to talk about a few talks that stood out:

“Optimizing for Learning” by Logan McDonald

This was the first talk of the conference and it set a great tone. This talk centered on onboarding and emphasized that onboarding is all about how we learn. A couple key takeaways:

Speaking of teaching and onboarding, this talk was about using games to teach people how to be on call. This talk also emphasized how learning is better in low stakes, safe spaces. Games are great for that!

Other things Mapbox uses besides games are:

It’s important to have a culture of helping people check things off their list so they can get onboarded as quickly as possible.

Franka built games based off of past detailed postmortems. They were simple text adventures so that they would be easy for others to build. She did user research on her coworkers after they played the game asking them what about the game made it feel real or made it feel fake to make sure that the games were valuable. I don’t think we do enough practicing as an industry and I’m looking forward to trying this out in my work.

Alert fatigue deals with the observability of systems whereas decision fatigue deals with the controllability of systems. In other words the more observable your system is, the more chances for automated alerting. Similarly decisions result from controllability. The more controllable your system is (feature flags, load shedding, horizontal scaling) the more you run the risk of decision fatigue as you decide which of the many knobs that you should turn during a degradation.

It is important to not just reduce the frequency of alerts, but also the complexity in reacting to them.

This was one of my favorite talks of the conference. Peter Bailis is working on a team at Stanford that is trying to make machine learning more accessible by reducing the actual monetary cost of running machine learning jobs.

This has happened before with search. Search used to be a hard thing that only large, well-funded engineering teams could accomplish well. Now anyone can drop Solr or Lucene in to their project and have a great search experience. Let’s bring that to machine learning.

He used the example of video analysis throughout the talk. Right now video analysis is very expensive to do because videos have lots of frames and you’re running a computation on every frame of the video. If this became cheap then small conferences like this one could set up cameras to know, in real time, how any people are in the auditorium and how many people are in the hallway track.

There are two technique he uses to speed up execution of these jobs:

Roll all of these optimizations up in to something they call “NoScope”. You can think of NoScope as a query planner for machine learning where at each stage it is figuring out the cheapest model to run. Now we have an accuracy vs speed model that we can tune, too.

I’ve always loved the idea of canary deploys and this talk taught me a bunch of new things about how to do them effectively.

She introduced us to two aspects of canary deploys that I wasn’t aware of:

Megan advocated using visual pattern matching to see if a canary build is healthy, but you can also compare HTTP responses, and use machine learning! She introduced us to “Median Absolute Deviation” which I didn’t really understand, but basically when certain metrics about a canary deploy exceed a certain threshold the deploy is automatically failed.

Prior art for Twitter’s system is Kayenta, which does automated canary analysis via Mann-Whitney U Test at Netflix.

The Present and Future of Serverless Observability by Yan Cui

I didn’t take very detailed notes here because I was in a Pok Pok food coma for the second day in a row, but I got really excited about the future that the speaker described at the end.

After talking about the current state of the art for serverless monitoring, Yan moved in to what he would like to see happen. An interesting property of serverless is that it’s easy to visualize your requests as a series of function calls. The speaker even showed a video of visualizing all requests flowing through a system in WebGL using Vizceral.

I thought there were a lot of parallels to be drawn between serverless observability and “build system observability”. Being able to visualize your build as a graph and click on a line connecting two nodes to see the operation that lead to that version of the filesystem would be helpful for diagnosing build issues. It seems to me that build systems are not at all “observable” by modern standards. 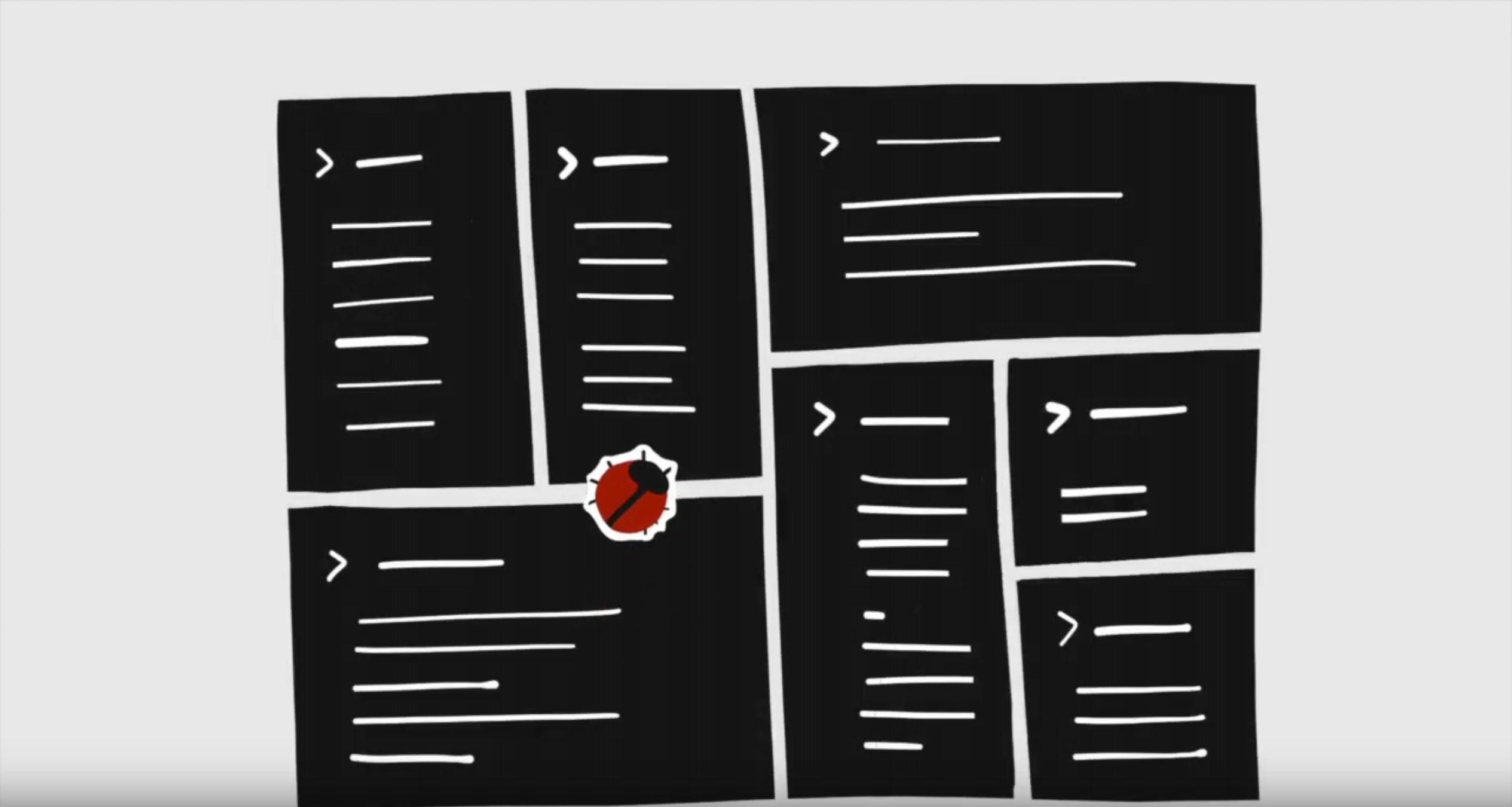 [Strange Loop](https://thestrangeloop.com/) is the only conference I’ve ever been back to. It has a great balance of academic and industry talks aimed at the practitioner with a healthy strain of artistic whimsy running through it all. Here are five talks that I’ve been thinking about since the conference ended: ##...