Tips on Moving your Dev Env from Docker Compose to Kubernetes

When I first started learning how to write Kubernetes configs, I would sometimes complain to people about it. “They’re so complicated!” they would complain back.

They would show me an example. Here’s a simple Docker Compose config:

And here’s the equivalent Kubernetes config:

“Why can’t Kubernetes configs be as simple as my Docker Compose configs?”

After two years of playing around with both of them, I think I’ve figured out the answer!!

When I write the Docker Compose file, I get to optimize for a world where:

When I write a Kubernetes file, I have to think about how to upgrade that system:

I’ve met many teams whose Docker Compose files are in this state. They hope that migrating to Kubernetes configs will make it easier to maintain. But they’re not sure where to start!

Where Not to Start: Pods

A good strategy is to start with a minimum viable migration, verify that it works, then iterate. But a big mistake people make is how they define “minimum”:

A pod is a good building block but a terrible dev experience.

When you replace a Pod, Kubernetes will, in serial, signal the process to shut down, gracefully wait for it to exit, free all the pod resources, and then start your new Pod. If you’re iterating on your config, this process will be too slow.

But with a bit of planning, Kubernetes can parallelize these steps. It can run the new process and the old process side-by-side, directing traffic to the new server while the old one is shutting down.

Kubernetes is good at incremental updates, independent components, and reusability. How can we take advantage of that?

Step 1) Start with a docker-compose.yml file

You can look at the one in our sample repo

Kompose is a tool that helps convert Docker Compose configs to Kubernetes configs.

Kompose will create a Deployment YAML and Service YAML for each app.

Kompose has lots of bugs. It’s still using beta Kubernetes Deployments by default and seems unmaintained. For most projects, it won’t be a complete solution. But it’s still a great start to build from.

Step 3) Get a “base” service working

Find a base service that doesn’t depend on any other services. Make sure it has both a Deployment (for running the server process) and a Service (for directing traffic to that process).

Deploy it to a local Kubernetes cluster. Tweak the Kubernetes configs and keep kubectl apply-ing until it’s running. Use kubectl port-forward to connect the service to a port on your machine, and test it manually with a browser.

If you get stuck, kubespy trace is a great tool for checking common misconfigurations.

Step 4) Get a service the depends on “base” working

Find a service that only depends on your base service. This is a good way to explore how networking works in Kubernetes.

Keep kubectl apply-ing it until it’s running OK, just like you did in Step 3.

Repeat until all services work!

This is a good time to throw a party.

How Tilt Can Help

One of the big reasons we made Tilt is to make it easier to iteratively hack on YAML files. The workflow I use:

Here’s an example Tiltfile I was noodling on while writing this blog post.

Building maintainable cloud-native dev envs is hard. We want to make it easier! 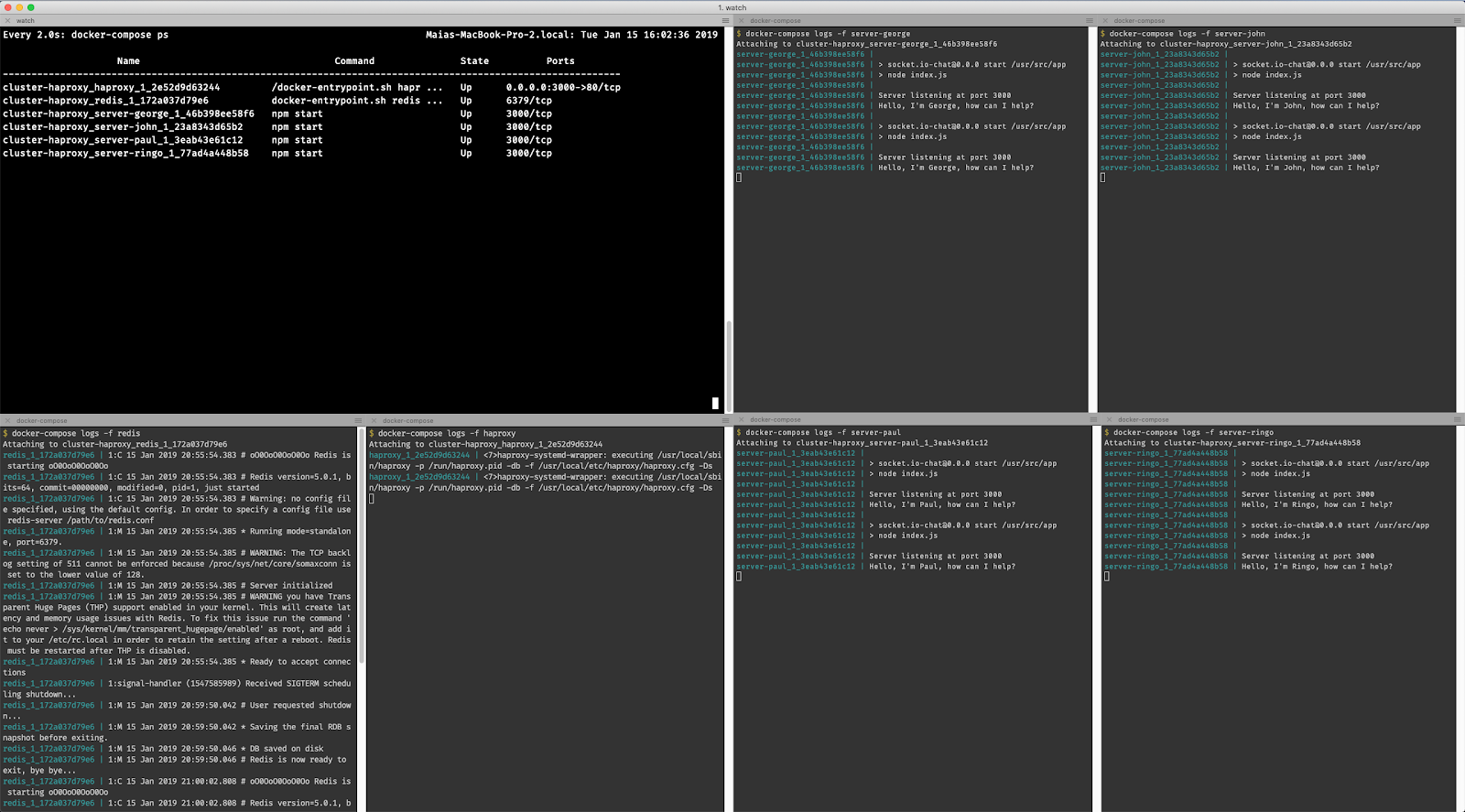 We’ve done a lot of demos of Tilt in the past few months. Sometimes, people’s eyes light up and they say, “That’s exactly the tool I’ve been looking for! Now I can develop against all of my microservices at once, see exactly what’s going on with each of them, and... 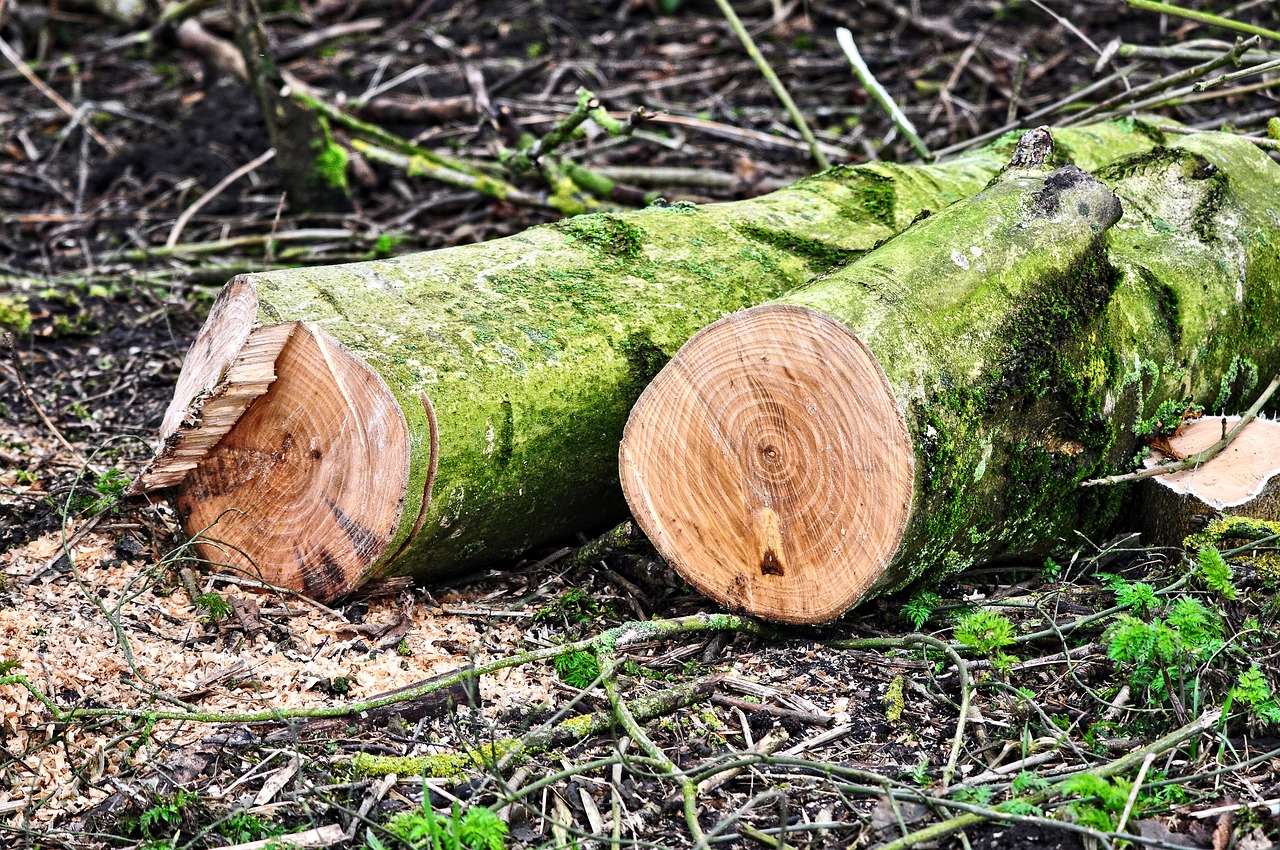