Prior to this commit, Tilt would create a run ID each time it started and use that to associate k8s resources with that invocation of Tilt so we knew which pods to watch (and didn’t pull in logs from old pods, etc.).

This meant that each tilt up would create new YAML with a different run ID. This resulted in Kubernetes tearing down the old pod and re-creating it, even though the only thing that changed was one label. 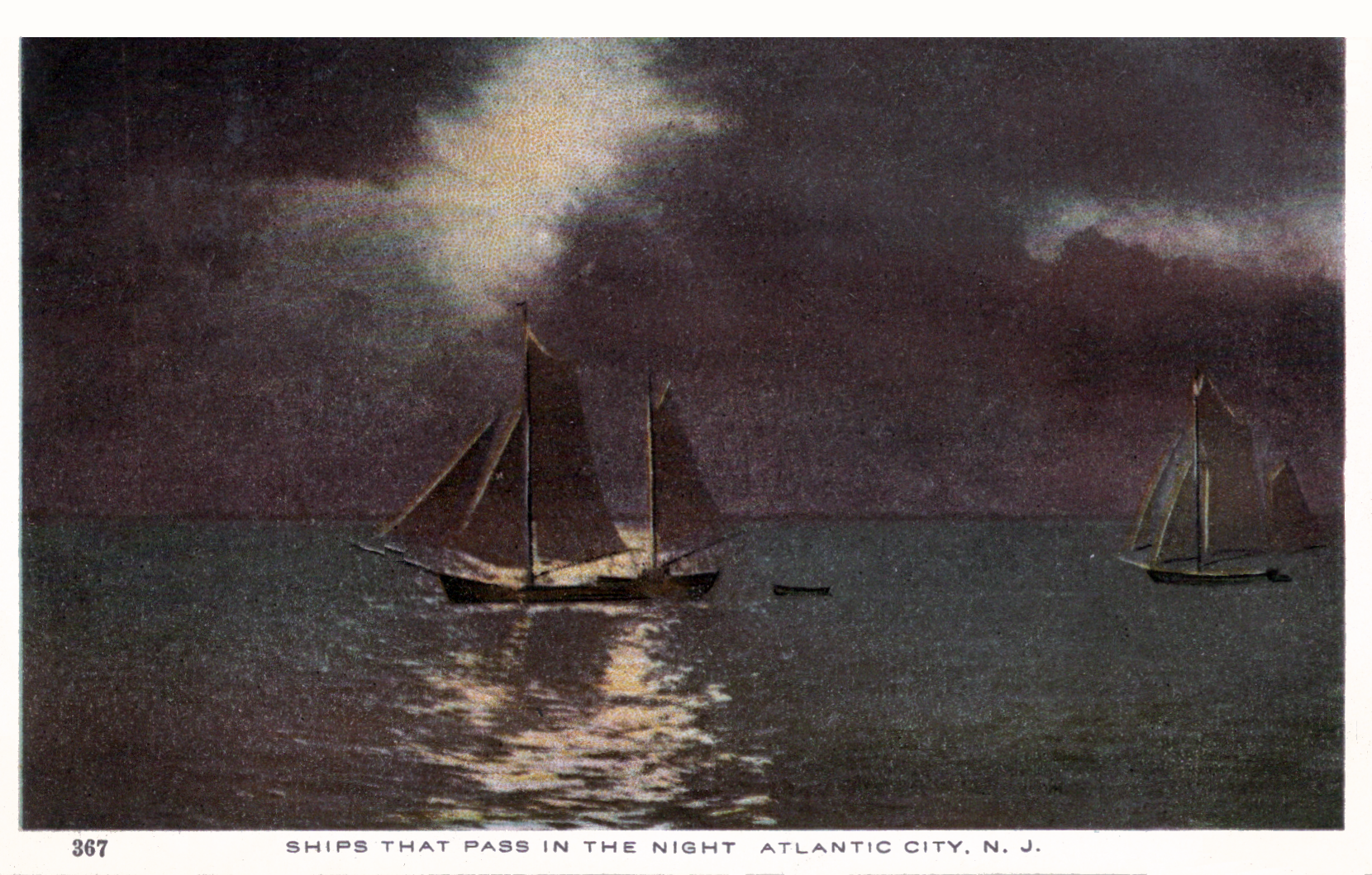 You tilt up in the morning and see that a new service has been added and it’s erroring. You ask your teammates if they have any idea what it is, and suddenly your Slack channel turns into a poor excuse for a shell: Has this ever happened to you? After... 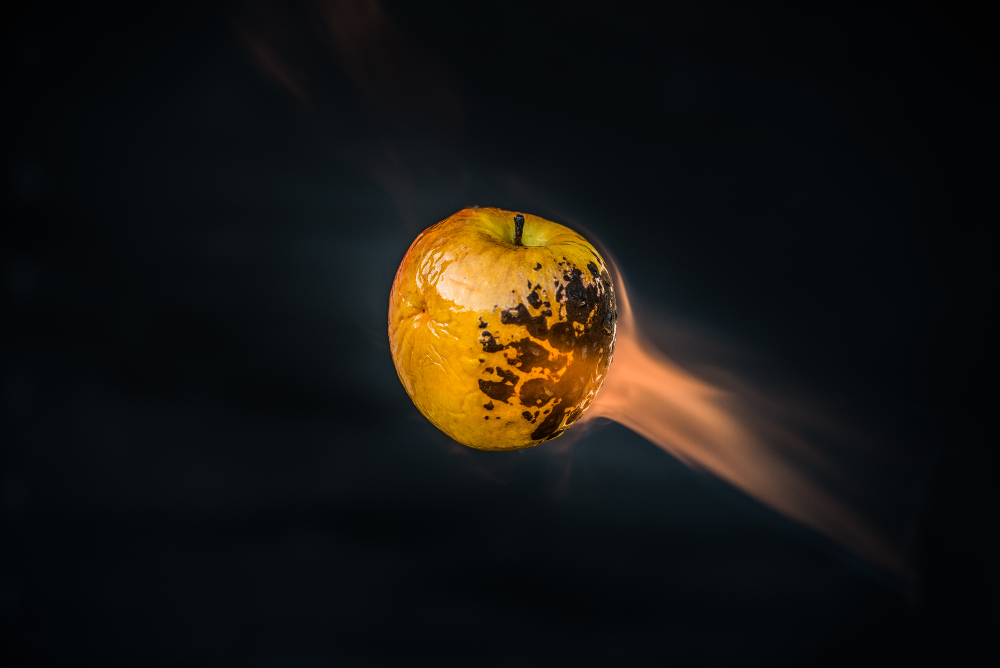 Tips on Moving your Dev Env from Docker Compose to Kubernetes

When I first started learning how to write Kubernetes configs, I would sometimes complain to people about it. “They’re so complicated!” they would complain back. They would show me an example. Here’s a simple Docker Compose config: app: image: tilt.dev/simple-node-app ports: - 8000:8000 command: sh -c 'node server.js' And here’s...