Portforwarding should be a tool in every dev toolbox

An overview of socat, kubectl port-forward, and how Tilt manages portforwards

In the Unix mindset, every program reads and writes files. So it’s important to have a toolkit of basic tools like cat for working with files!

In 2021, we mostly write servers. That’s why it’s important to have a toolkit for working with network sockets!

In this post, we’re going to do a quick tour of the tools we (the Tilt team) work with everyday and how we use them. In particular:

I’ve been thinking through what different tools are good for, looking at how they interoperate with each other, and came up with a framework for figuring out which one is right for what I’m working on.

You don’t have to use these tools in particular, but I hope you’ll learn something new!

socat stands for SOcket CAT. It is a utility for data transfer between two addresses.

I personally use socat not so much as a production debugging tool than for troubleshooting local development issues (especially when developing network services).

Open it in a tab right now because you’ll want to read it later. It’s long but worth it.

I personally tend to use socat to debug and/or reverse-engineer services that I don’t understand.

For example, suppose I have a service listening on port 8080. I don’t know what’s sending it requests.

I can restart the service on port 8081, then use a socat command listening on 8080 to inspect its traffic:

Cindy’s post dissects this command in more detail. It basically says: listen on 8080, copy the data to 8081, and print out everything you see. Here’s an example of what it might print:

A socat process can intercept lots of different types of connections! For example, the Docker Daemon listens on a unix socket /var/run/docker.sock. socat is a great tool for seeing how the Docker CLI interacts with the Docker Service!

Now, when I run a Docker CLI command, I can see which HTTP requests it makes:

Remember to restore the socket when you’re done!

Pretty much every time I do development in Kubernetes, I use kubectl port-forward. You can think of it as a chain of socat commands that copy socket data from a local port (localhost:8080) to the Kubernetes API server, then to the inside of a Pod running in Kubernetes.

In this post, I’m mostly going to focus on how we use port-forward in dev. If you want to learn more about how it works under the covers, Ivan Sim wrote a deep dive into kubectl exec that I like. Even though it’s about exec, not port-forward, they follow a similar flow.

The simplest way to use kubectl port-forward is to connect to a pod:

But we usually don’t deal directly with Kubernetes pods! We deal with Deployments / StatefulSets (resources that manage pods) or Services / Ingresses (resources that redirect traffic to pods).

Fortunately, kubectl port-forward has some nice utilities that infer pods from deployments and services:

But beware! This doesn’t behave like most people expect! This uses the Deployment to choose a single pod. If that pod is deleted, the port-forward breaks and emits errors until you restart it (which will force it to choose a new pod).

Meanwhile, the borked port-forward is using up a terminal.

Can we do better?

Inside the Box: A port-forward as Just Another Server

One way to think about kubectl port-forward is just another server. It’s a very simple server! But it goes great with lots of other tooling that we use to manage multiple servers and auto-restart them when they’re not healthy.

For example, I like setting up entr’s -r flag to restart processes when I hit spacebar. Here’s how you’d do this with port-forwarding:

Or I might use Tilt to run it as a local resource:

That will make it show up as a separate server in the Tilt UI with a restart button.

Tilt also has tools to add links and health-checking for servers, so I can see when it breaks.

Tilt will periodically check that the portforward is running. Other tools for managing multiple services (e.g. tmux) will work well too!

Outside the Box: A port-forward is A Special Dynamic Server!

If we delete the primary server, we want the port-forward to go away.

If we delete a pod and replace it with a new one, we want the port-forward to send traffic to the new pod.

How does Tilt accomplish this?

Tilt has two important tools to stitch this together: the PortForward object and the KubernetesDiscovery object.

PortForward tracks all the port-forwards that Tilt is managing. If I’m running the example-go project, I can inspect them like this:

This lets you see what pods Tilt is connecting to and when it started port-forwarding.

But each PortForward object only works for a single pod.

Tilt has a second API object, KubernetesDiscovery, which tracks which pods belong to which resource.

The KubernetesDiscovery object contains a port-forward template. As pods are created, updated, and deleted, this object will select the “best” pod for portforwarding, and sets up a PortForward object to manage the connection.

Why am I telling you this???

This post has been an overview of how we use socat, kubectl port-forward, and Tilt’s own PortForward and KubernetesDiscovery APIs. But let’s take a step back from the implementation details to pull out some general trends:

1) More and more, in multi-service dev, tools that copy socket data around are helpful.

3) The fundamental Kubernetes pattern – watch for changes to an API, and update our servers in response – is really useful when managing servers!

We’re not building this API only for internal Tilt use. Tilt exposes them publicly, to help connect new tools that build on top of them.

What will those new tools be? This post is already a bit long so it will have to wait for another post. But let us know if you’d like to see some ideas, or want to build on this API together. 😀 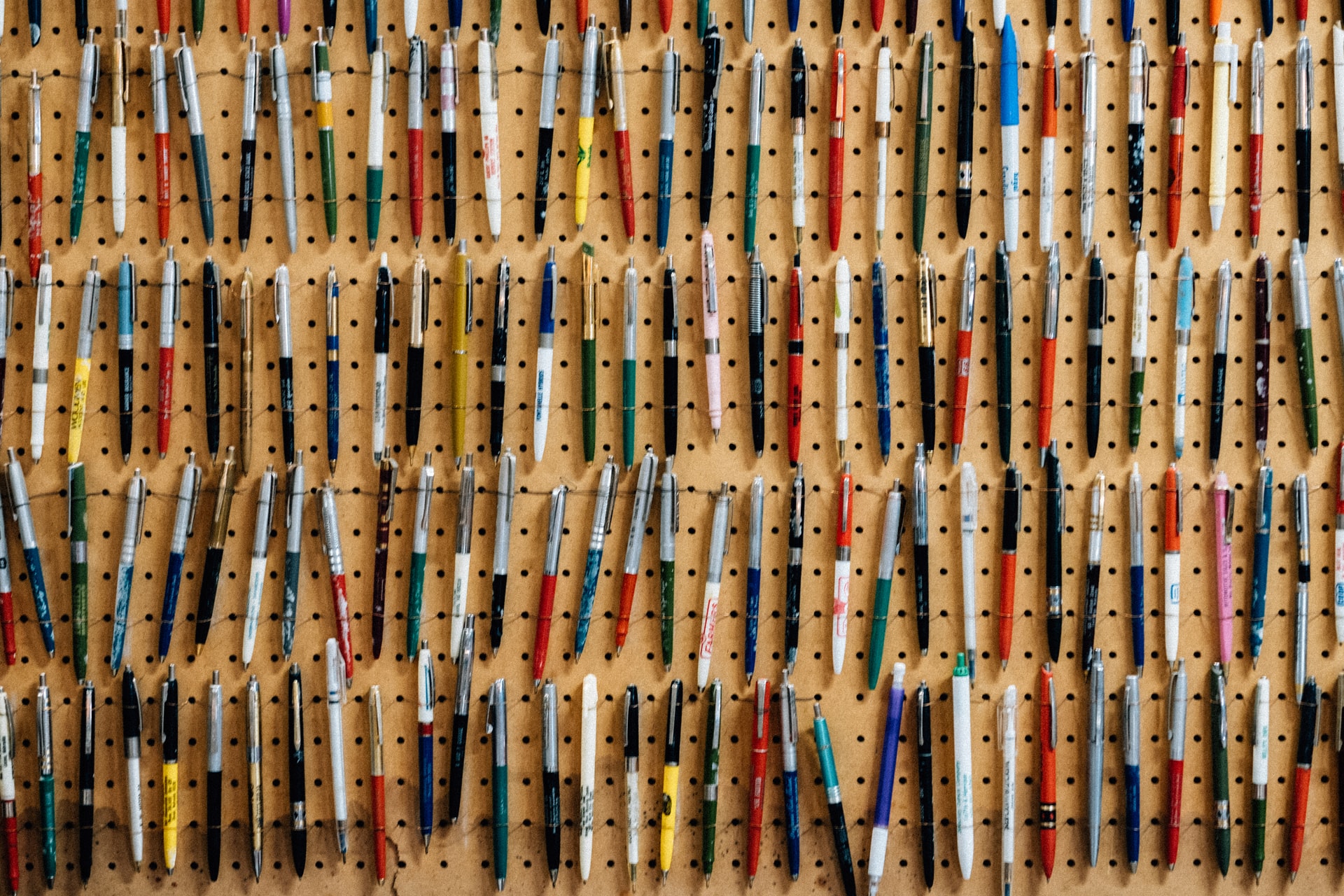 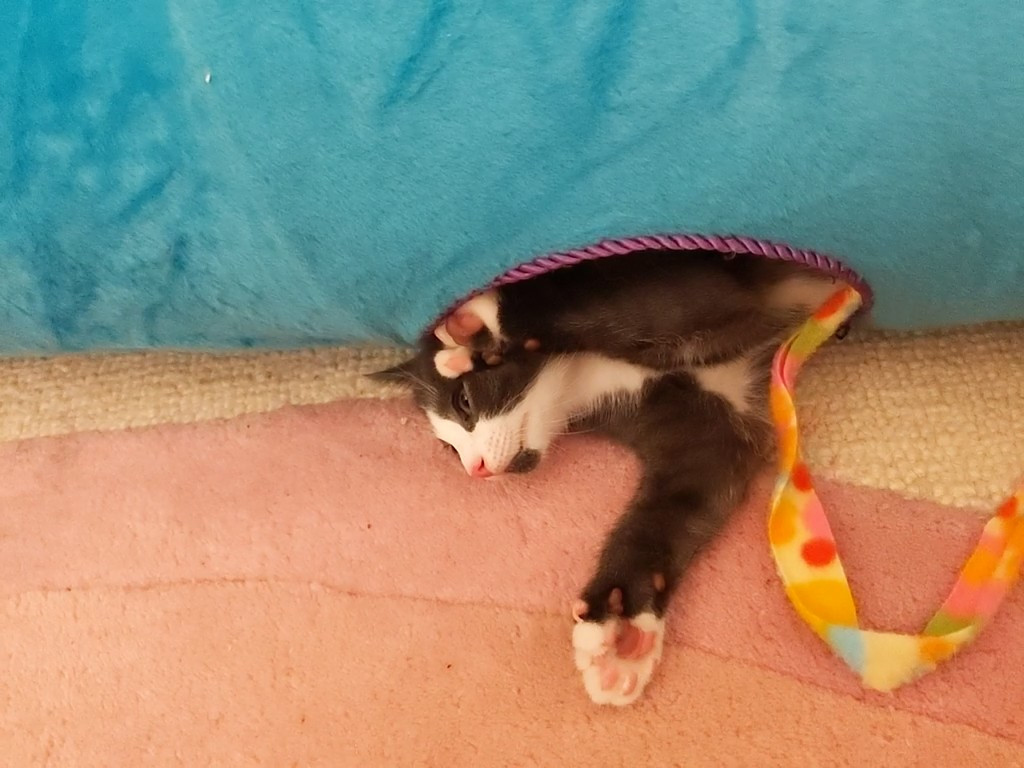