'Turn it off and on again' the Tilt way

As a software engineer, the most common advice I give when my family comes to me with tech problems is: “turn it off and on again.” And indeed, there’s a class of problems where the solution is really just to try again (perhaps after tweaking a setting). For instance, while developing, you might run into:

You can probably think of a few problems in this category that you’re used to running into as you develop, and probably have go-to fixes for them—as discussed, often a variation of “[run command and] try again”. But what happens when one of those transient problems causes a Tilt update to fail? Luckily, we have a solution for that.

Now, when you run into these transient problems on Tilt, you have an escape hatch: we’ve added a “force update” button so you can trigger and re-trigger workflows at will. Docker build failed because your image pull timed out due to a network blip? No problem, just rerun it! Service X didn’t come up as expected because it was missing a dependency? Wait for the dependency to come up, and then re-run the deploy for Service X.

Simply click the button in the sidebar to force an update of the resource in question. If it’s a Docker resource, Tilt will do a full build and deploy (not a Live Update1—forced updates are a blunt instrument, ensuring the whole build + deploy gets retried); if it’s a Kubernetes-only resource, Tilt re-applies the YAML; and if it’s a local resource, Tilt re-executes the command.

So, now you can rerun workflows with transient failures—great! But we at Team Tilt think that this new “force update” is good for more than just that.

Use this feature in conjunction with Local Resource to run common workflows at will: maybe that’s refreshing credentials, or seeding your database, or blowing away your database… Whatever the command, you can run it right from the Tilt UI. Moreover, by making all of these common workflows available from Tilt, you give your teammates insight into what tools they have at their disposal. We think this brings us one step’s closer to Tilt’s promise of being a truly holistic dev environment: we want you to have all the tools you need for developing your app right at your fingertips, so that you can stay in flow.

Stay tuned for a blog post digging into Local Resource, how to use it in conjunction with Force Update, and much more. In the meantime, we hope you enjoy! 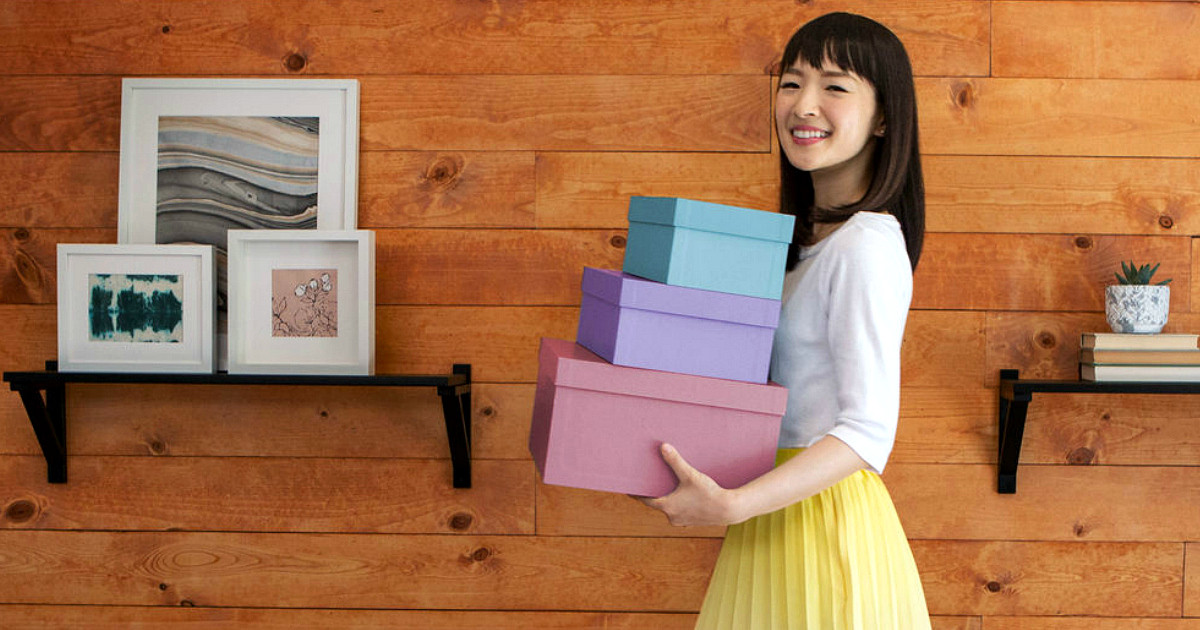 Does This Build Cache Spark Joy?

My favorite class of bugs is the one that users run into when they’re using your product too much. If you’ve been using Tilt for a while and so Tilt has been building lots of Docker images for you and it’s starting to eat up your disk space, it can...